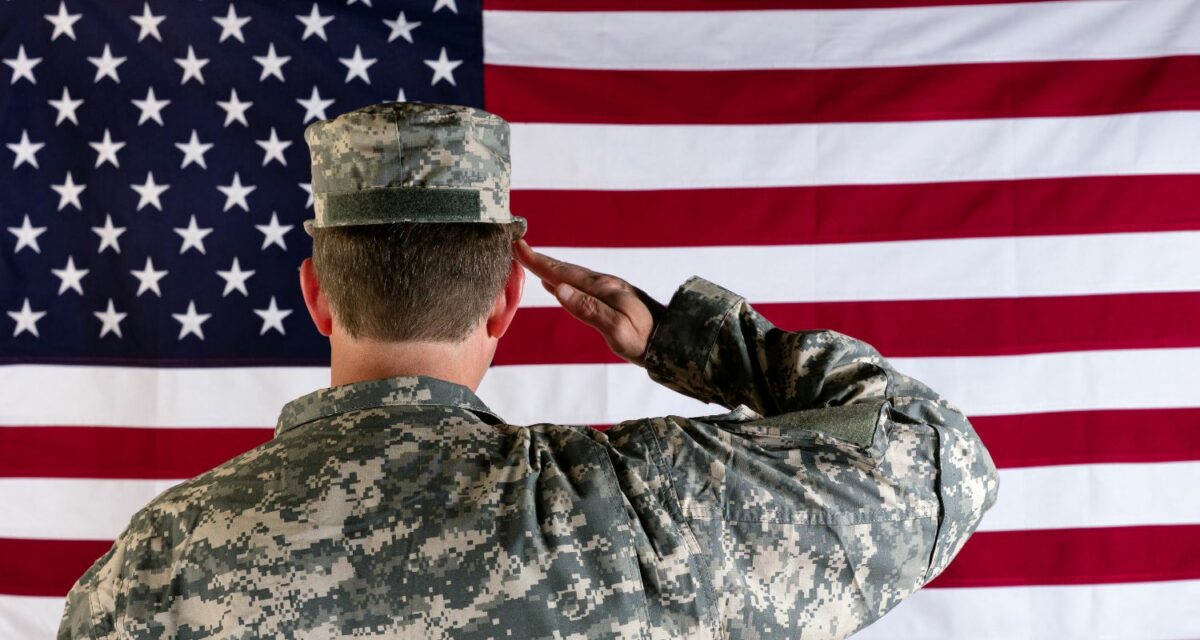 Hearing loss and tinnitus are perhaps the most common health concern among those who have served in the US army. This is believed to be due to the loud exposure of noise which veterans commonly come in contact with during their service. This includes noise exposure from gunfire, aircraft take-off and landing, proximity to heavy machinery, tanks, and bombs and other explosions. As of 2022 there are over 1.7 million Veterans who receive compensation for tinnitus (or ringing in the ears) and over 1.1 million Veterans who receive compensation for hearing loss.

We collect sound with our ears. It’s the job of our ears to send the sound to our brain, which it accomplishes through the use of tiny cells in the cochlea called stereocilia. Stereocilia convert audio vibration into electrical impulses which are sent and interpreted by the brain. However, stereocilia are incredibly susceptible to damage from many causes, such as impact to the head, infection, certain medications, and chronic illnesses including diabetes, cardiovascular disease and hypertension. While hearing loss is most common in older adults it can affect people of all ages, particularly when they are exposed to loud noise- one of the most common causes of hearing loss and tinnitus.

How Loud is Too Loud?

When sounds become too loud, they cause the stereocilia to vibrate so violently that they shatter against the membrane wall which holds them. This leaves people with lifelong hearing loss which can affect the quality of their relationships, the ability to hold on to a job, causing chronic depression, social isolation, and cognitive decline. It may also increase the likeliness of falls and accidents leading to further hospitalizations. The volume or loudness of sound is measured in decibels.  Humans can withstand sounds below 85 dBA without damage. However, after 8 hours of constant exposure at 85 dBA permanent damage to the ears occurs. As the decibel level rises the time it takes for damage to occur shrinks quickly. At 95 dBA it takes under an hour to sustain damage and at 105 dBA it takes around 15 minuets. Often time those in active military zones are exposed to heavy machinery and explosions. An average gunshot is around 140 dBA which is loud enough to damage hearing in just seconds!

Aside from hearing loss due to loud noise veterans are more likely to suffer a traumatic brain injury , or work in environments with known ototoxic pollutants like jet fuel, which are also know causes of hearing loss.

Red Tape on the Way to Treatment

Despite the high number of veterans with this condition when they try to access audiology care through their Veterans Administration benefits, they often face unnecessary red tape, causing many to give up on their journey to receive the treatment they desperately could benefit from. This includes specific documents which state that they incurred hearing loss or tinnitus while on active duty, reports U.S. Senator Tina Smith (D-Minn.).

“However, many veterans are not diagnosed until after they are discharged,” Smith explained in a news release. “This places a significant burden on veterans to prove that their hearing loss or tinnitus is the result of their time in the military.”

Smith introduced the Veterans Hearing Benefits Act of 2022 in early February. The proposed law would:

After the important service which veterans have offered to our country it’s an obvious choice to support the hearing of those who have served. Untreated hearing loss has been known to affect every aspect of life including mood, mental cognition and physical well-being. The most common treatment for hearing loss is hearing aids, which amplify the sounds we struggle with based off our hearing exam. They can be programed to help you hear better in noise, follow conversation, feel more aware of your surroundings, and help you to feel empowered to do all the things you love to do in life. If you are ready to take control of your life, schedule a hearing exam today!