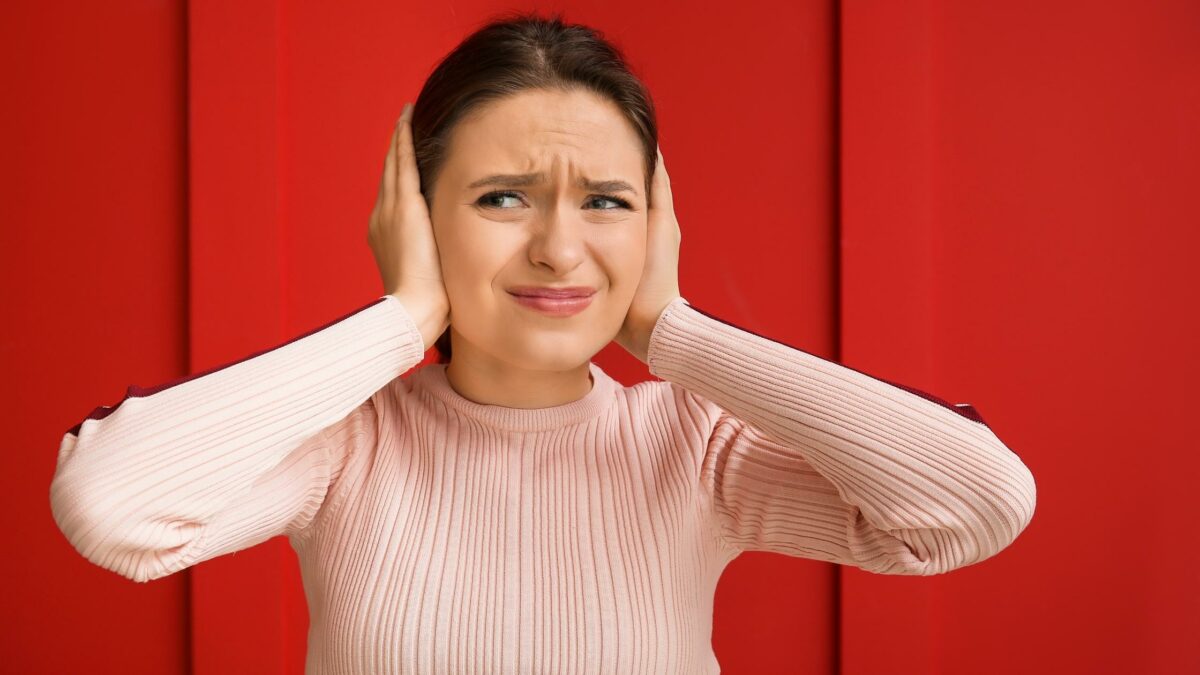 Are you kept up at night or distracted during the day with a buzzing in your ears that just won’t quit? This is the sound of tinnitus, a phantom sound with no external source. Commonly described as a ringing in the ears, people experience it all in different ways including a buzz, hum, rattle, roar, whoosh, or even music. The Centers for Disease Control and Prevention (CDC) reports that 50 million people in the US alone struggle with tinnitus, however, 20 million reports chronic troublesome tinnitus, while 2 million report symptoms described as so debilitating it keeps them from sleeping at night and staying present during the day.

What is Causing My Tinnitus?

The verdict on what causes tinnitus has to this date never been confirmed through many experts have a reliable theory. While not everyone with hearing loss has tinnitus, 90% of those with tinnitus have hearing loss as well. We collect sounds with our ears and send them to our brain to be interpreted as sounds and speech. Audio waves are transferred to the brain via tiny hair-like cells in the inner ear called stereocilia, which convert the waves into electrical pulses. However, these cells are incredibly fragile and when damaged or destroyed they cannot regenerate. One side effect of this damage is irreversible degrees of hearing loss, depending on the extent of the damage. The other effect of damage to the inner ear is tinnitus. It’s believed when the cells are damaged or bent, they send a sort of unintentional feedback to the brain which is interpreted by many as symptoms of tinnitus.

There are many factors causing tinnitus and they often overlap with hearing loss. Some of them include:

Advanced Age: It’s normal for a lifetime of listening and hearing to take a toll on your ears and often the ear changes as we age. Around the age of 60, the risk of tinnitus and hearing loss increase

Loud noise exposure: Have you ever left a loud sporting event, night club or performance with a ringing in your ears? This is a sign of overexposure to loud noise and even as it commonly recedes after an hour or two, the damage is permeant. It’s common to be exposed to loud noise in professional environments, during loud activities such as yard maintenance, jet skiing, or motorcycling, or while listening to headphones too loud for too long. It’s important to know the decibel levels in the places and during the activities, you frequent and make sure to listen safely.

Addictive Vices:  Smoking cigarettes, ingestion of excessive alcohol, and even too much caffeine, and sugar have been linked to higher instances of tinnitus. Researchers are not completely sure why though in many instances it could be these vice’s effect on circulation and the oxygenation of blood vessels which can starve the inner ear cells to the point of damage.

While there is no cure for tinnitus, there are several treatments that work for different people to different degrees. What is effective often is different from person to person. Because tinnitus is often more centralized in consciousness when stress is present, any therapy or activity that you can do to minimize the stress often reduces the impact of tinnitus as well. Many people find that exercise, meditation, acupuncture, and yoga can relieve symptoms. Others find that conversational therapy such as cognitive behavioral therapy can decentralize the prominence of tinnitus symptoms, by exploring different ways to respond to its onset.

Because tinnitus is so common among people with hearing loss, properly fitted hearing aids can be very helpful. For one thing, hearing loss can be very stressful, struggling to hear others all day at home, at work, and everywhere else. Hearing aids make it easier to communicate all day and can reduce stress. In addition, many modern hearing aids not only come with tinnitus masking features but aid in “retraining” the brain to focus on desired sounds – a process known as sound therapy.

If you have tinnitus that’s stopping you from enjoying life to its fullest, be sure to contact us today. Start with a hearing exam and we can help you find the best treatment for all your hearing needs from there.